UNLEASHING HUMAN POTENTIAL THROUGH SUPERIOR COLLABORATION
We enable organizations to #CollaborateBetter through superior technologies and strategies.
ABOUT US

Vivo Technologies is a modern and holistic UCC (unified communications and collaboration) solutions provider. Just as technology has evolved rapidly over the last decade, Vivo likewise has evolved the process for designing, deploying, and supporting UCC solutions.

We strive to become your I.T. advisor and collaborate with you to find the solution that meets your business needs and goals. 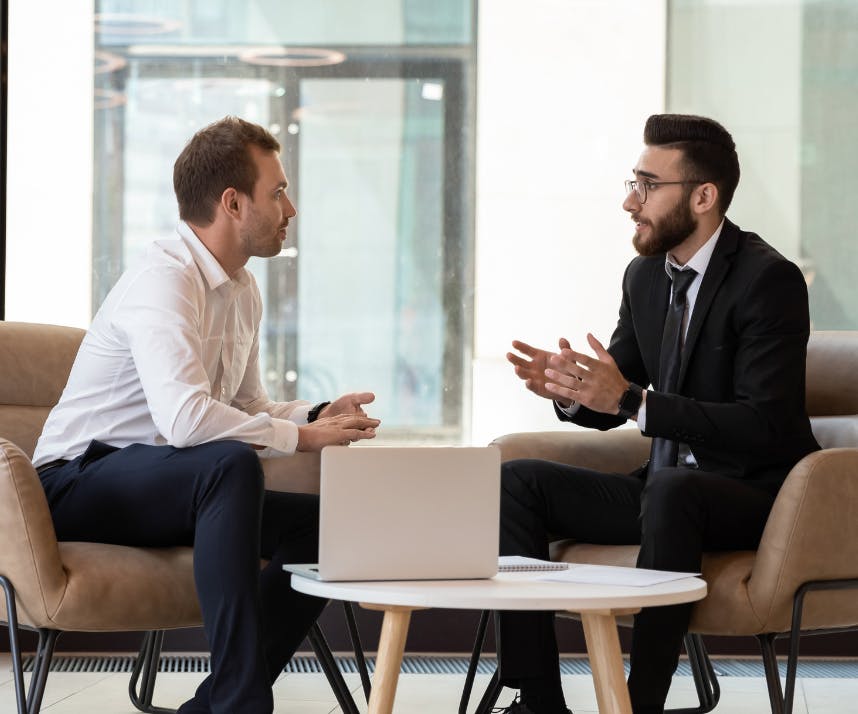 We'll consult with you to define strategy at the platform level first, and then help define hardware standards. 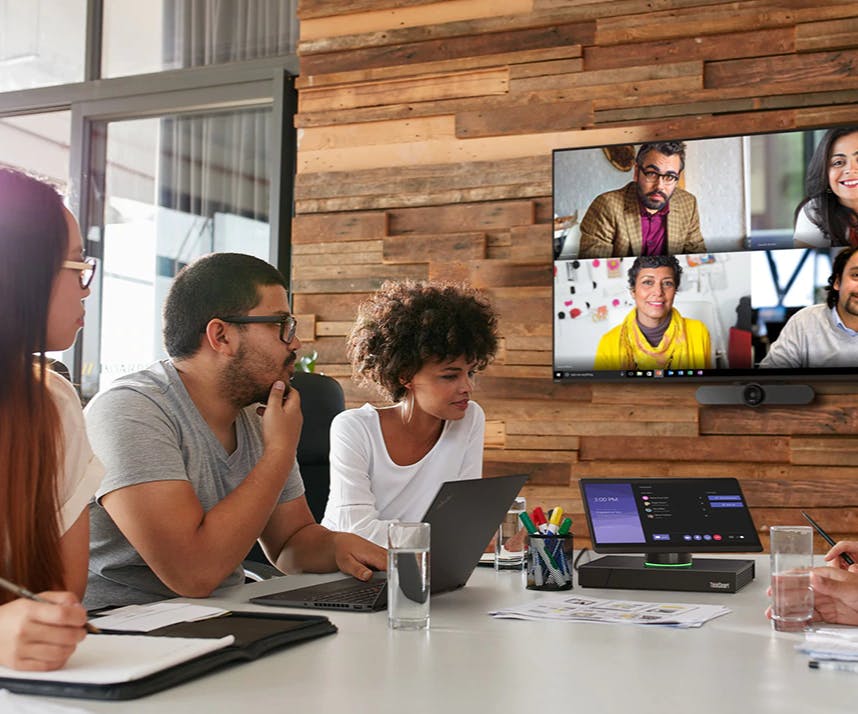 We recommend solutions based on functionality and client parameters, not on who makes them. 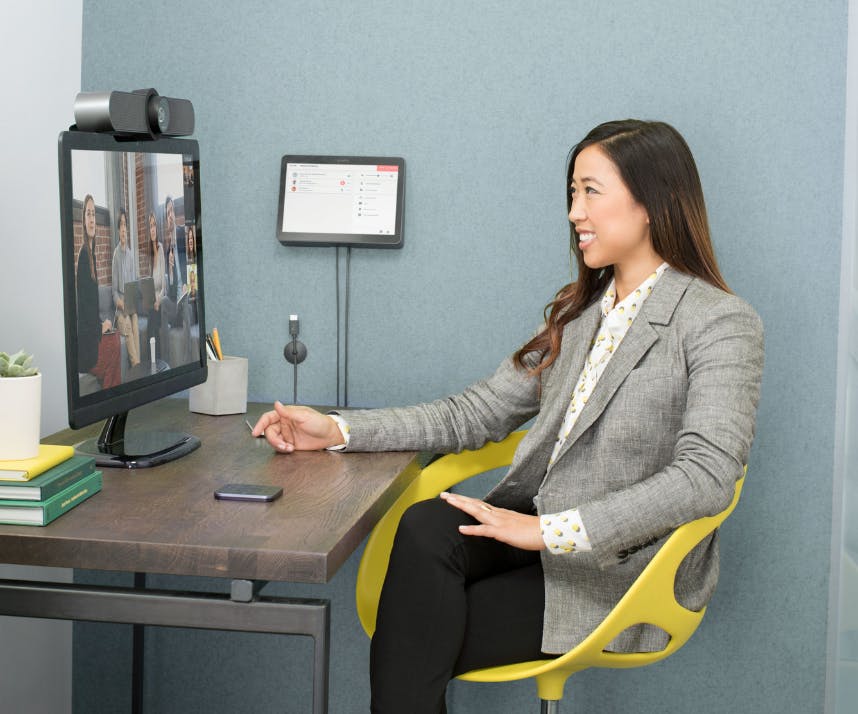 We'll get to know your business objectives and pain points and find a solution your team will love. 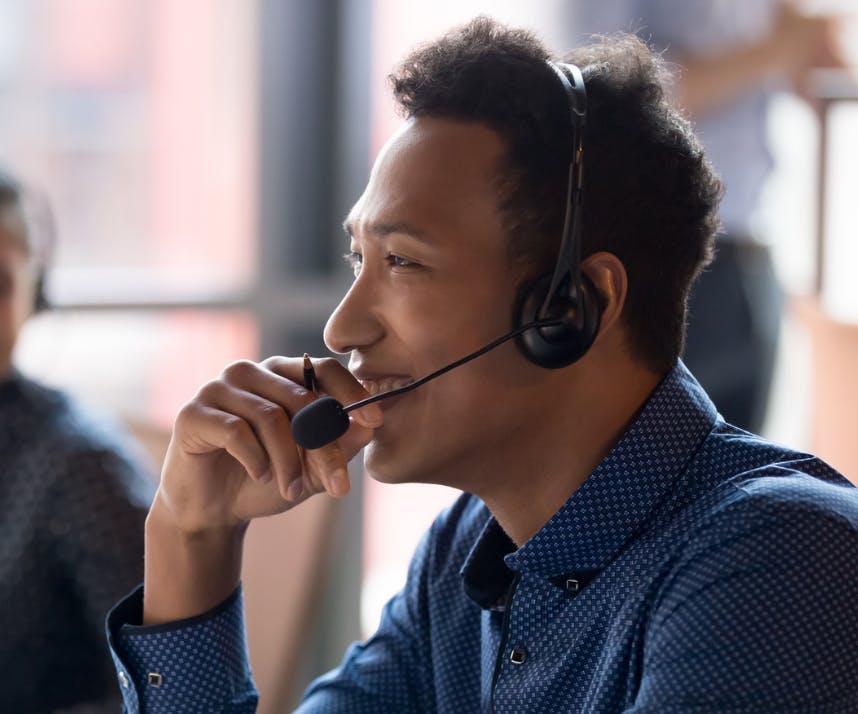 We put our customer relationships at the center of our company philosophy, culture, and operations. 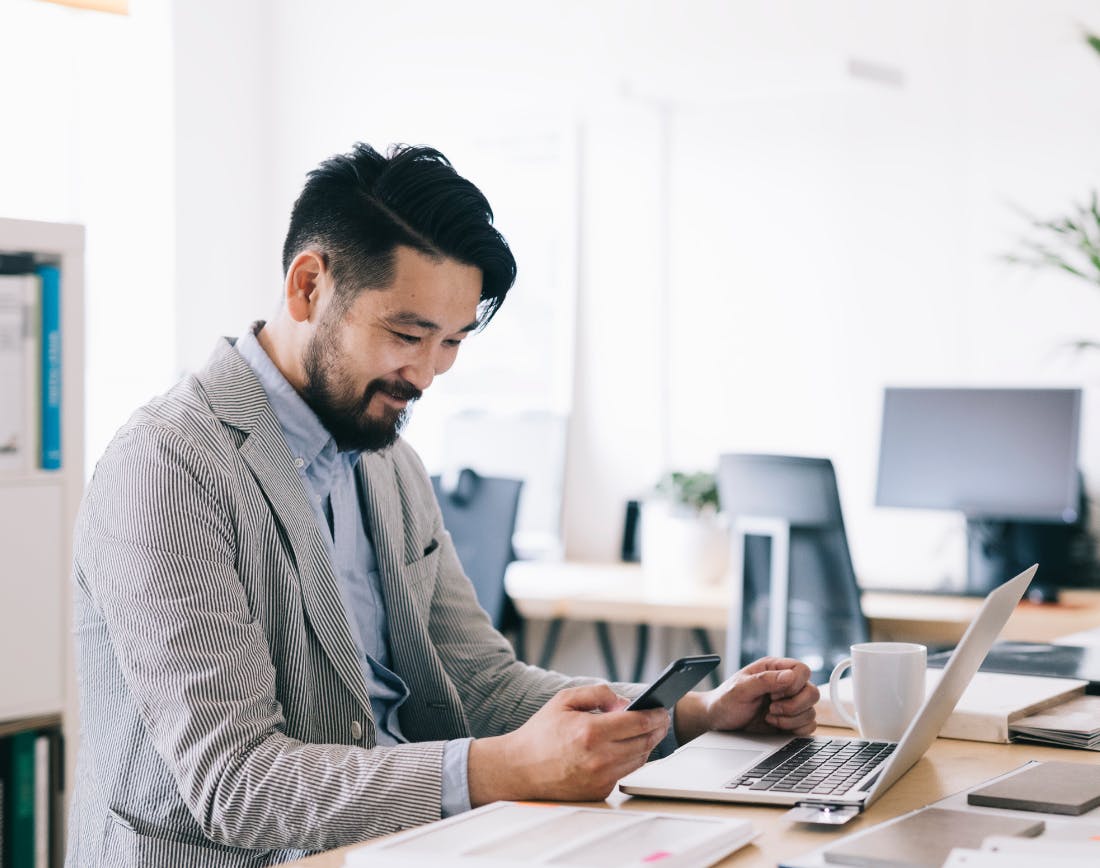 THE RISE IN UNIFIED COMMUNICATIONS
The founders of Vivo Technologies come from the traditional B2B video conferencing space long before Zoom and Microsoft Teams were around. As they observed massive adoption of Microsoft Lync (later rebranded as Skype for Business) over traditional video conferencing companies, they came to the realization that there were not many technology integrators poised to address the changes coming in the industry; there were obvious gaps between the technology and the technology providers, Vivo was founded in 2014 to address those gaps. 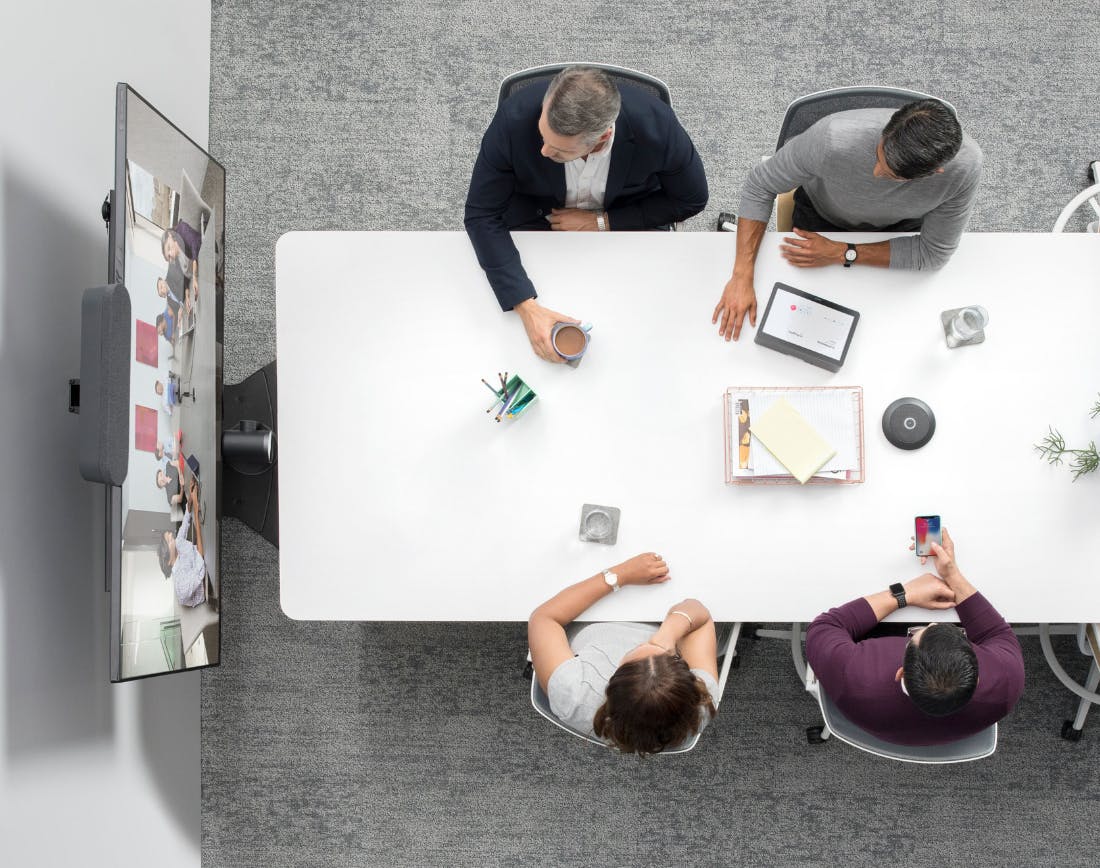 A SHIFT IN THE INDUSTRY
Since the earliest days of video conferencing in conference rooms, organization have needed to rely on A/V integrators and experts to deploy and integrate video conferencing room systems due to the complexity of the technology, since then things have become much simpler for I.T. teams and end users. Though the technology has evolved, few A/V integrators have evolved to provide services that align with this change in the industry. 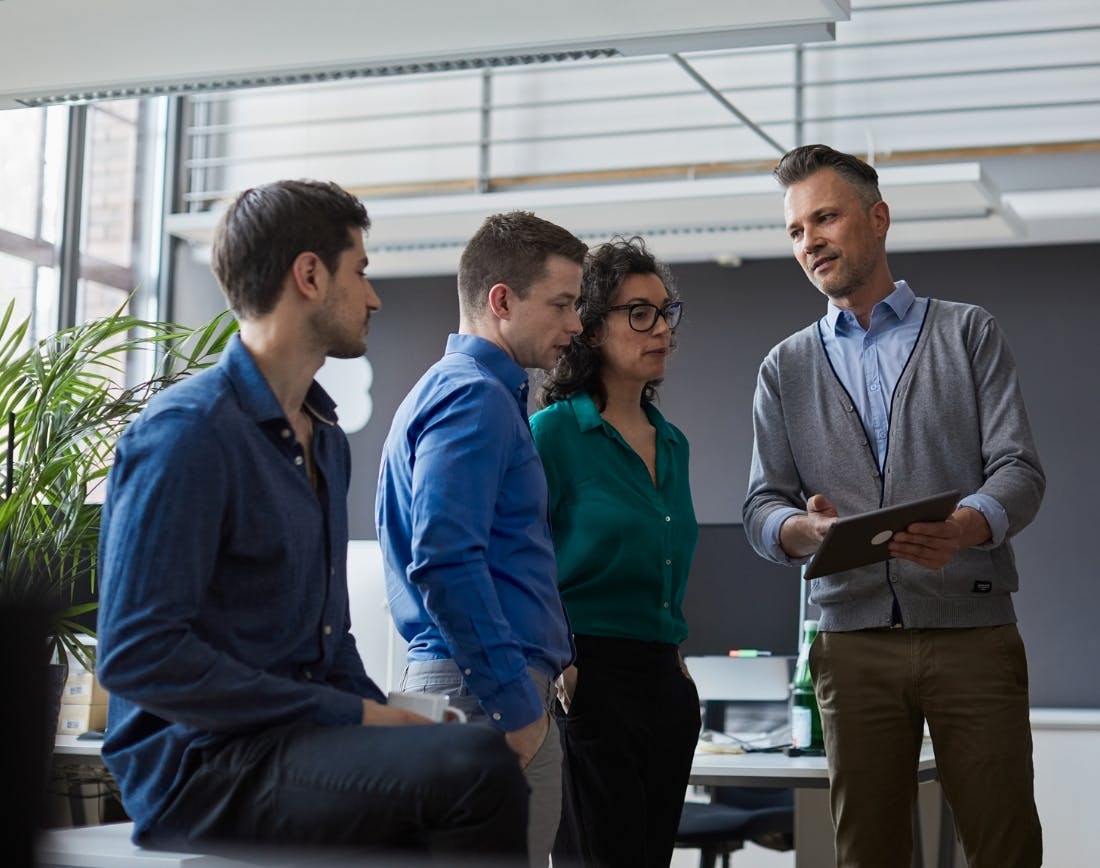 OUR METHODOLOGY
Software companies like Microsoft and Zoom have revolutionized the industry with their unified communications platforms. They have simplified the user experience and carried it across a variety of devices. We recommend to our clients that they should prioritize the selection of the UC platform when building their communication and collaboration strategy and make secondary the selection of personal and conference room hardware. And to ensure the strategy is successful, our team of experts enable organizations through our design, deployment, and support services. 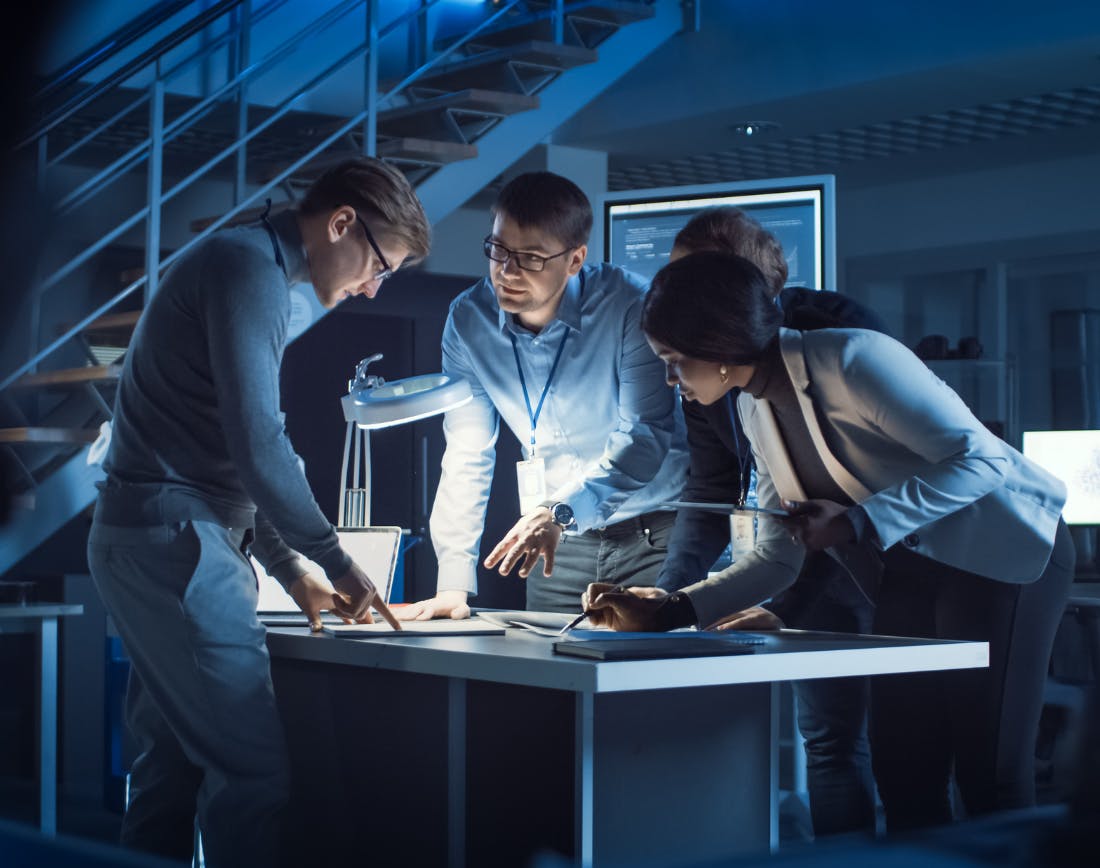 DEDICATION TO INNOVATION
Vivo seeks to unleash the power of human potential through superior collaboration. Our team remains focused on innovation and creating better experiences to help keep our customers doing what they are good at while saving them time and resources.
OUR VALUES 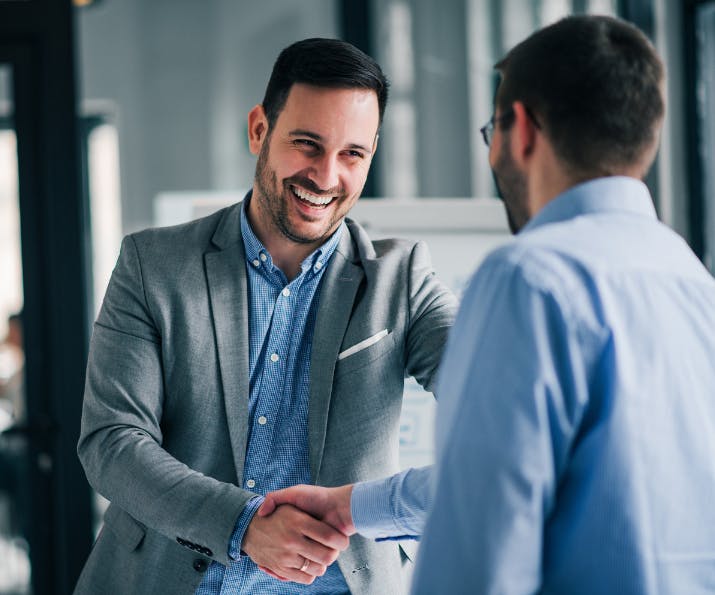 Always doing what is right for our customers, teammates, and partners. 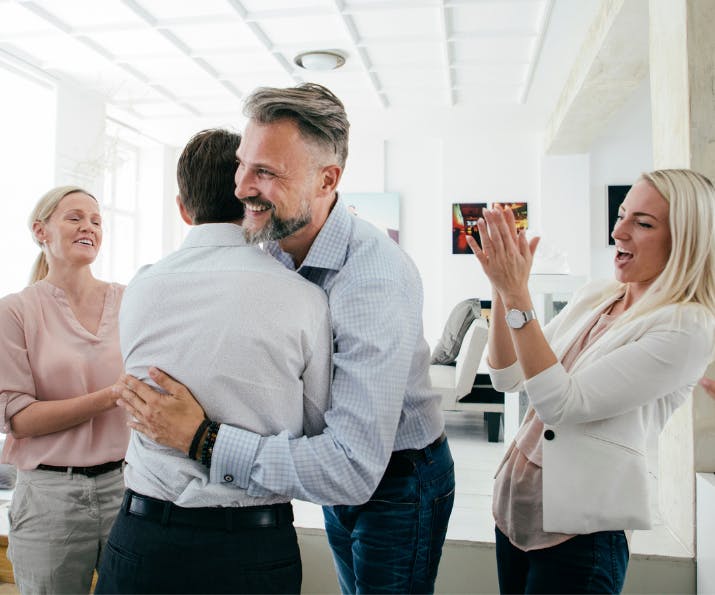 Seeking to create positive experiences for all those we serve. 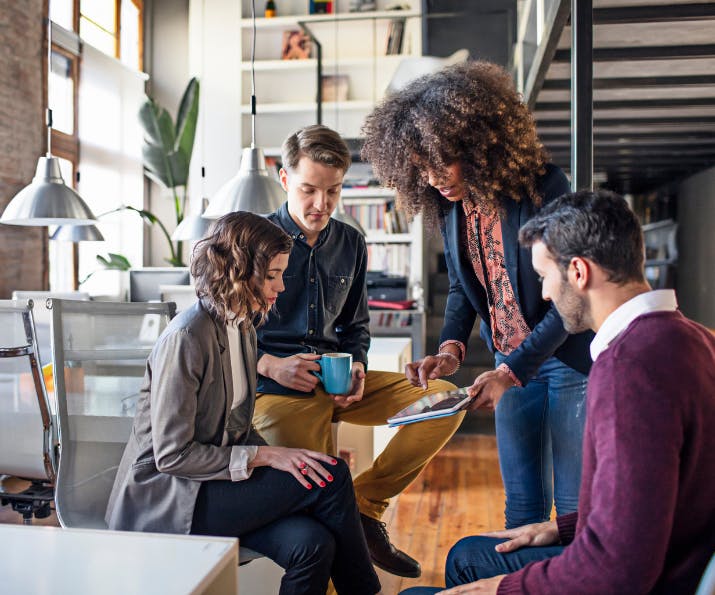 Our desire to consistently strive to create better experiences.

OUR TEAM IS HERE TO HELP YOURS. 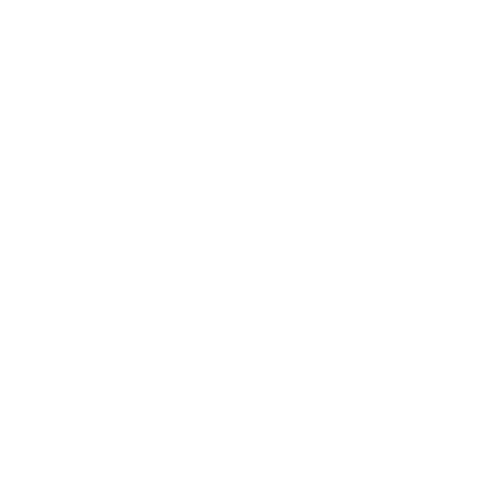 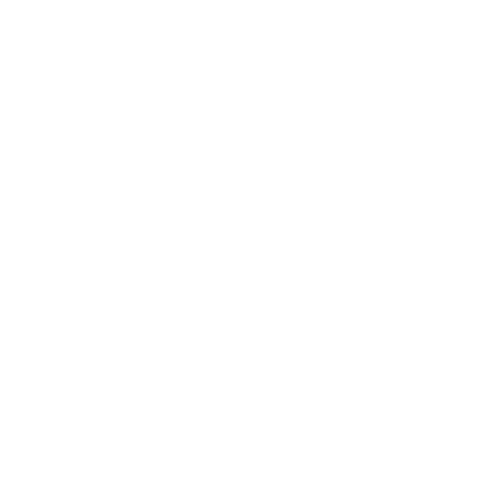 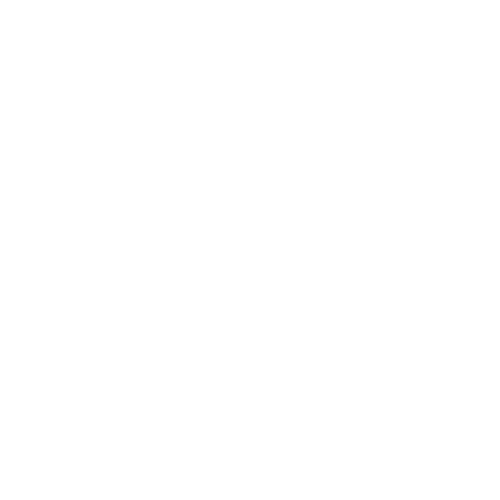 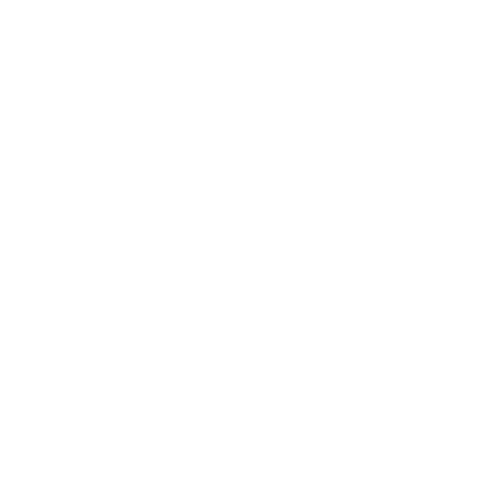